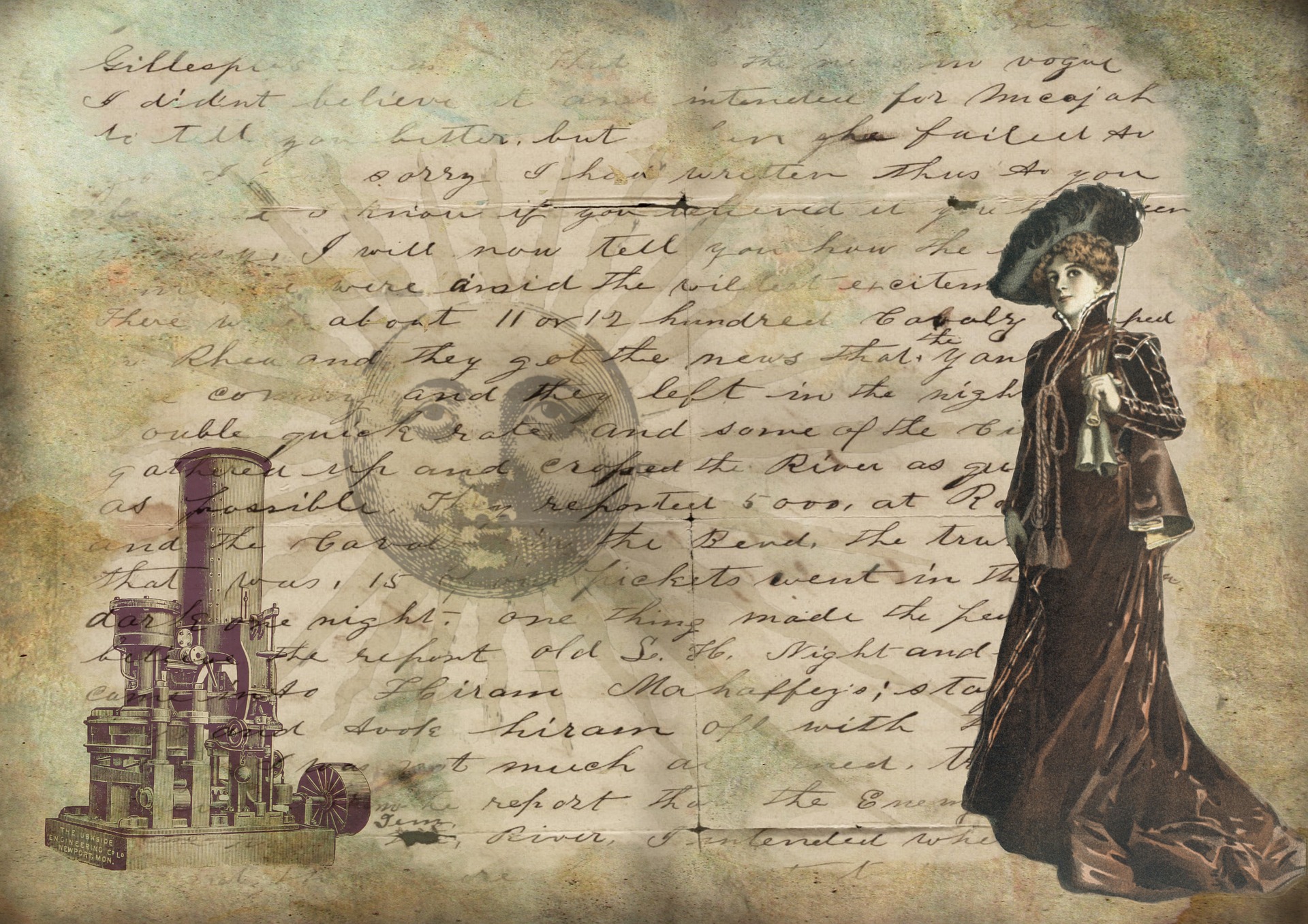 About the Victorian Era