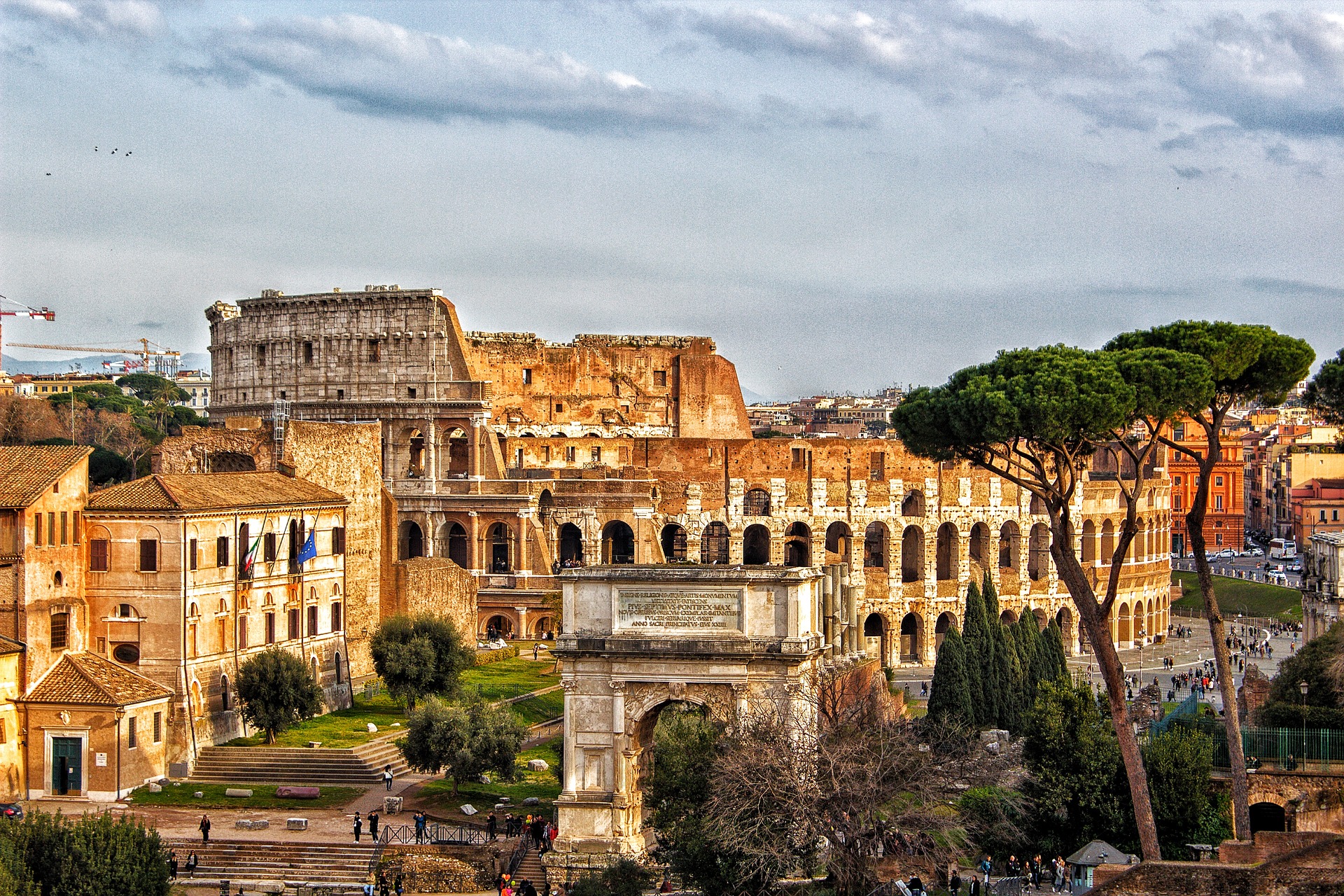 Villa of the Mysteries 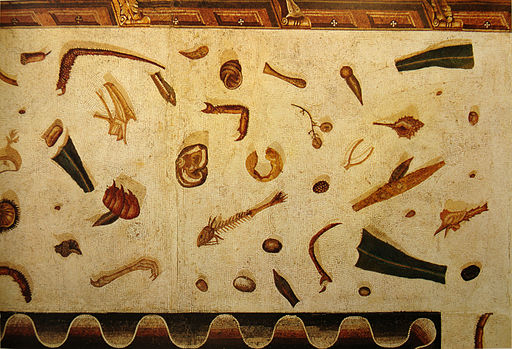 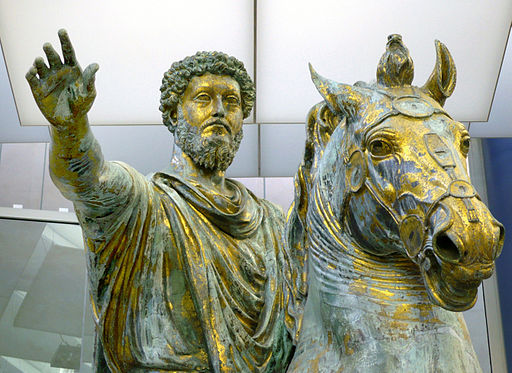 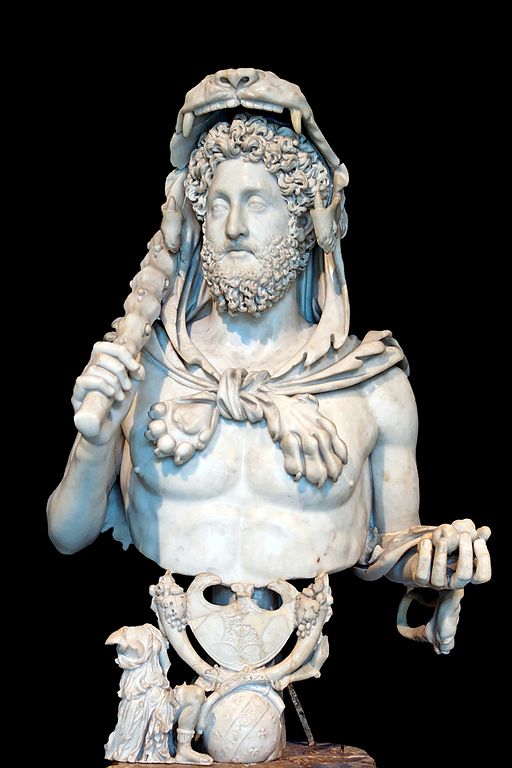 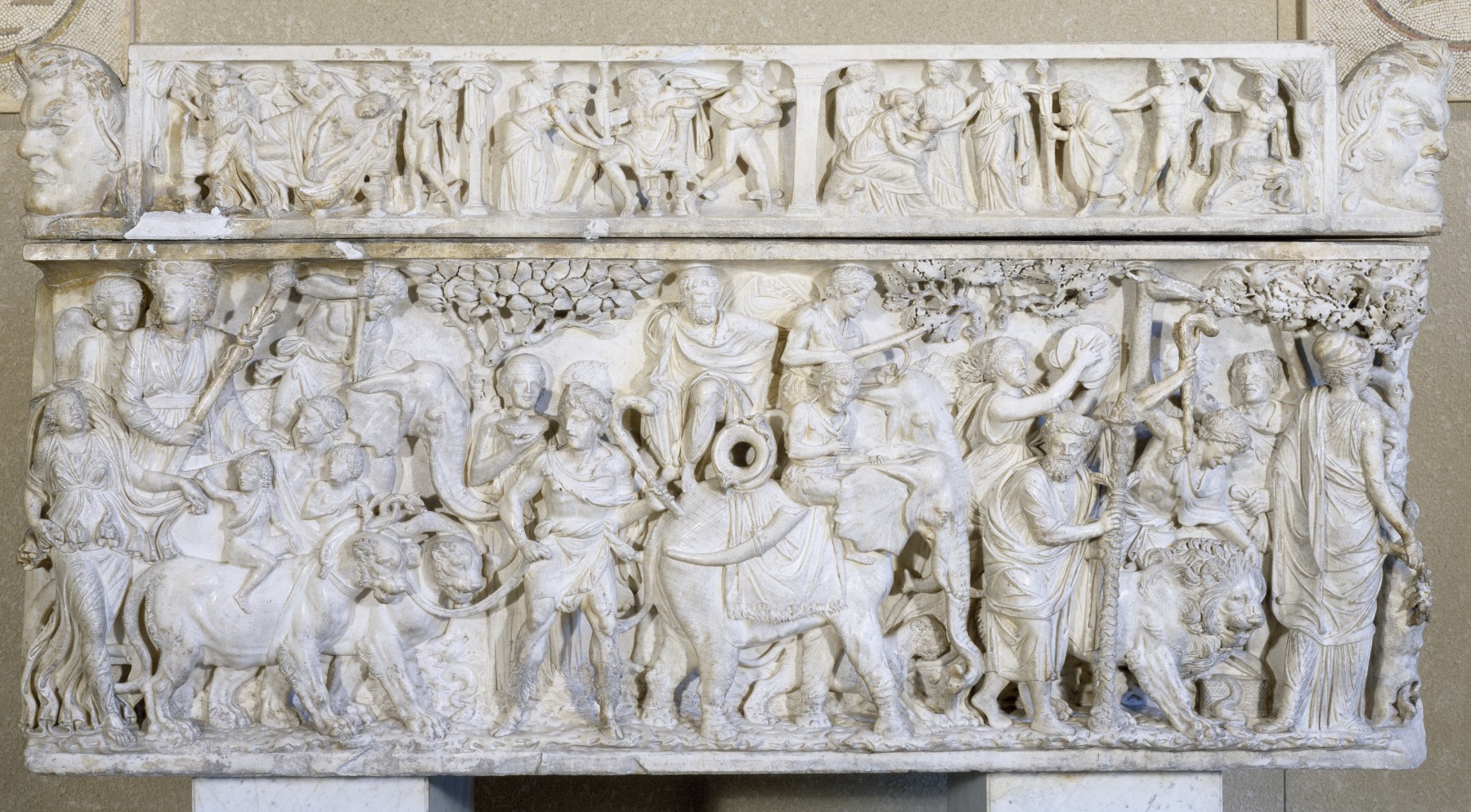 Marble sarcophagus with the Triump of Dionysus and the Seasons (c.260 - 270 CE) - Metropolitan Museum of Art 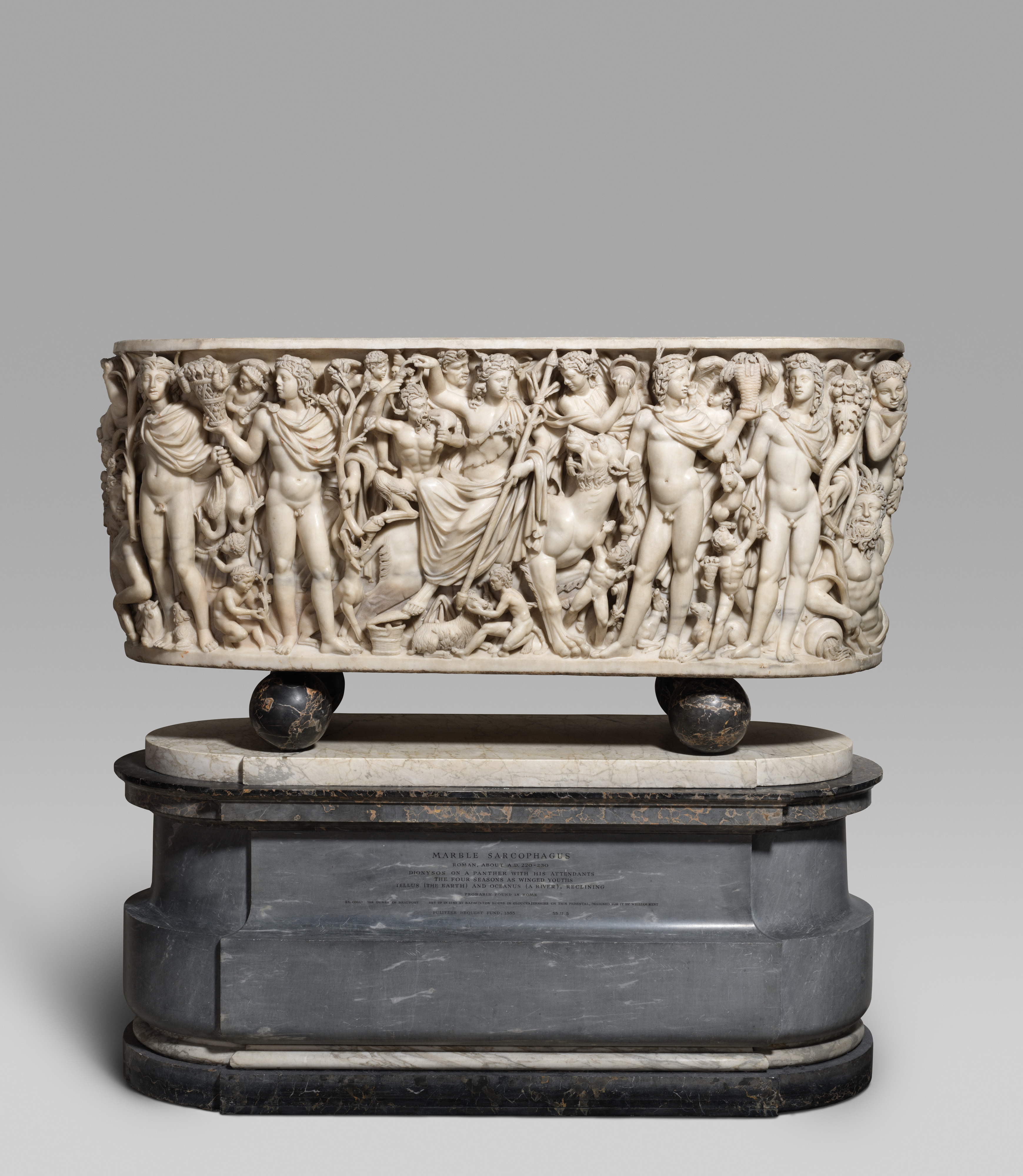 Portrait of a Tetrarch (Galerius?)