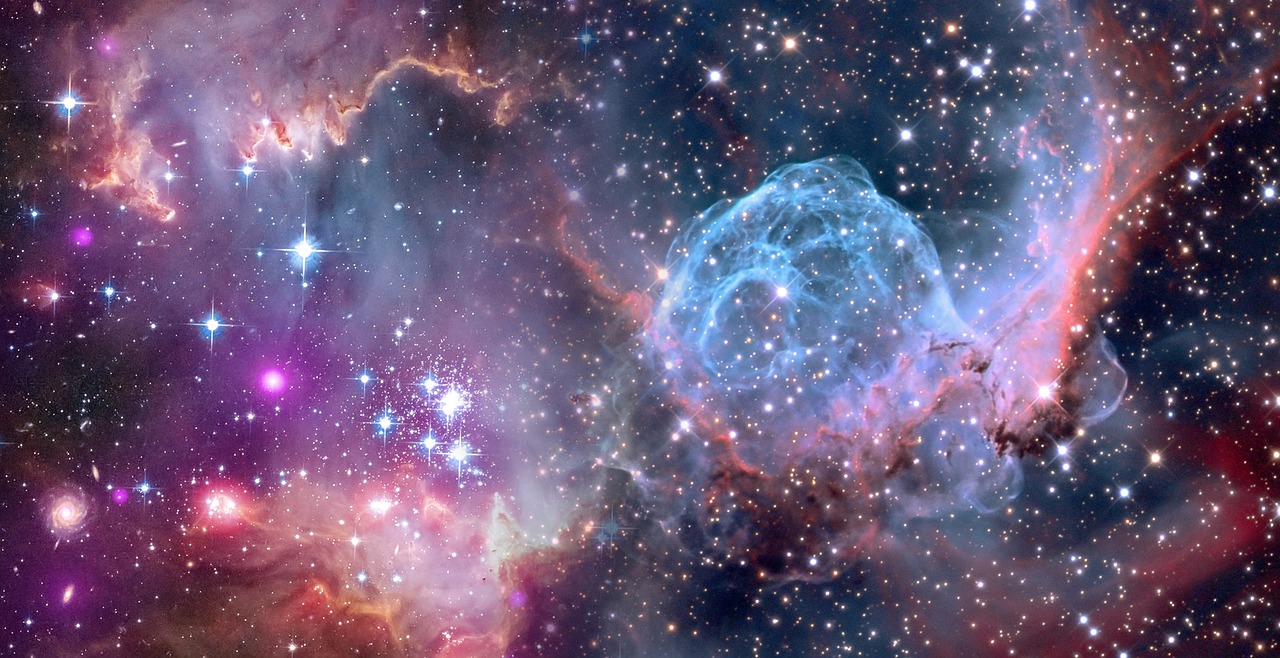 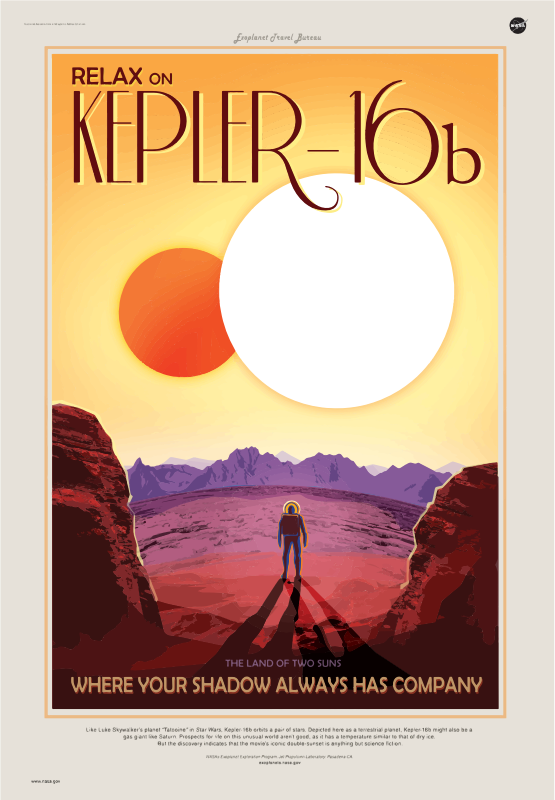 NASA Image of the Day 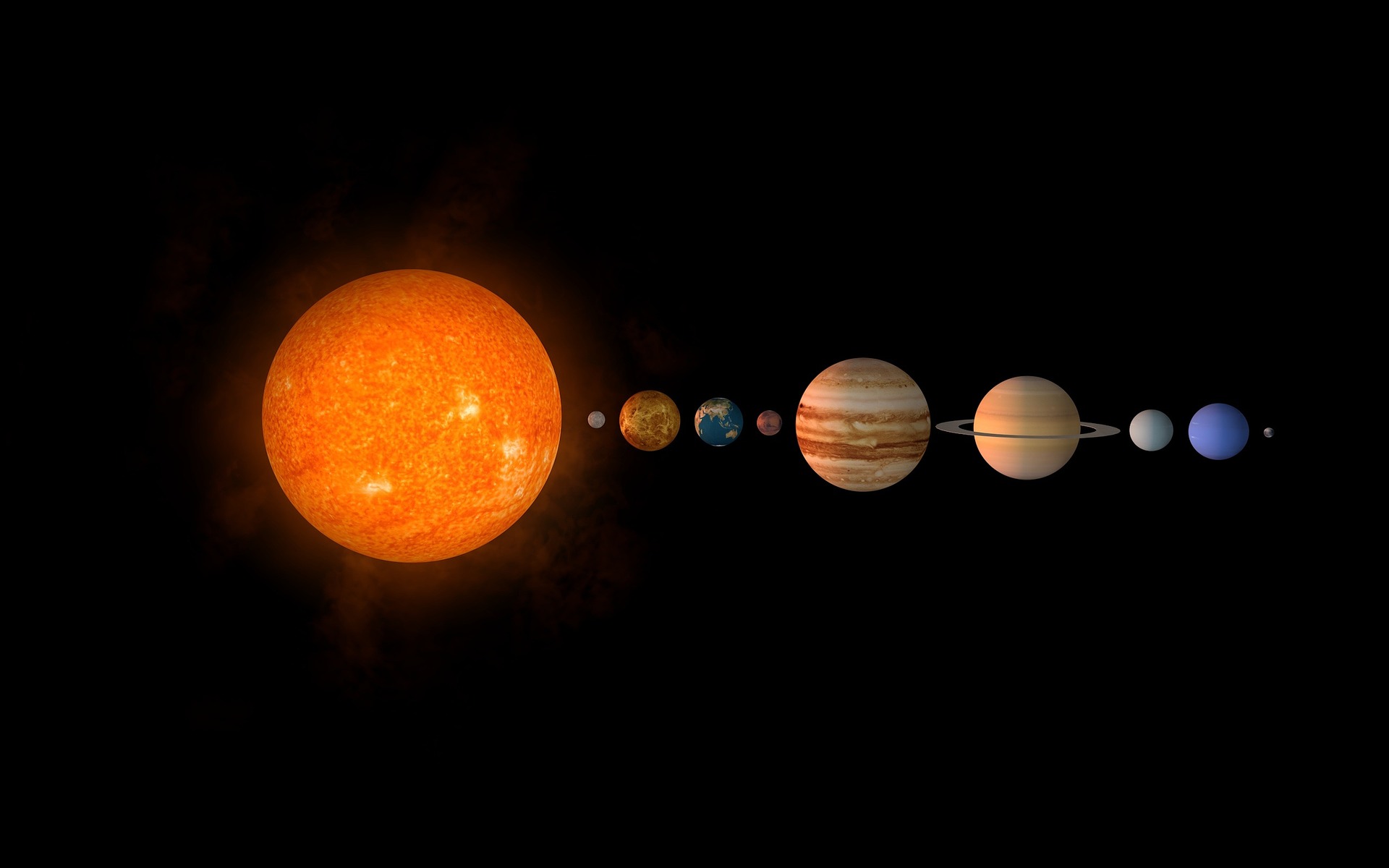