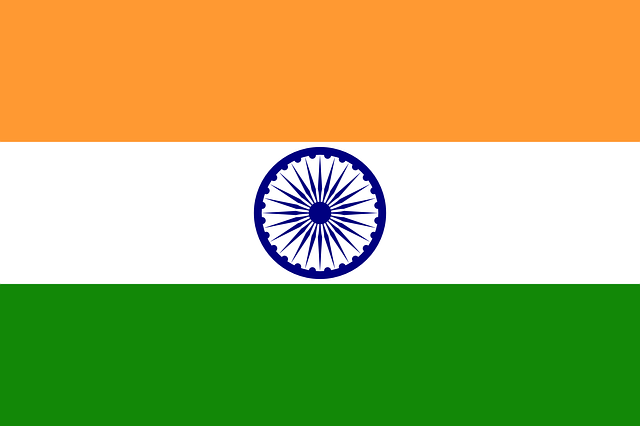 Books in the Library Catalog