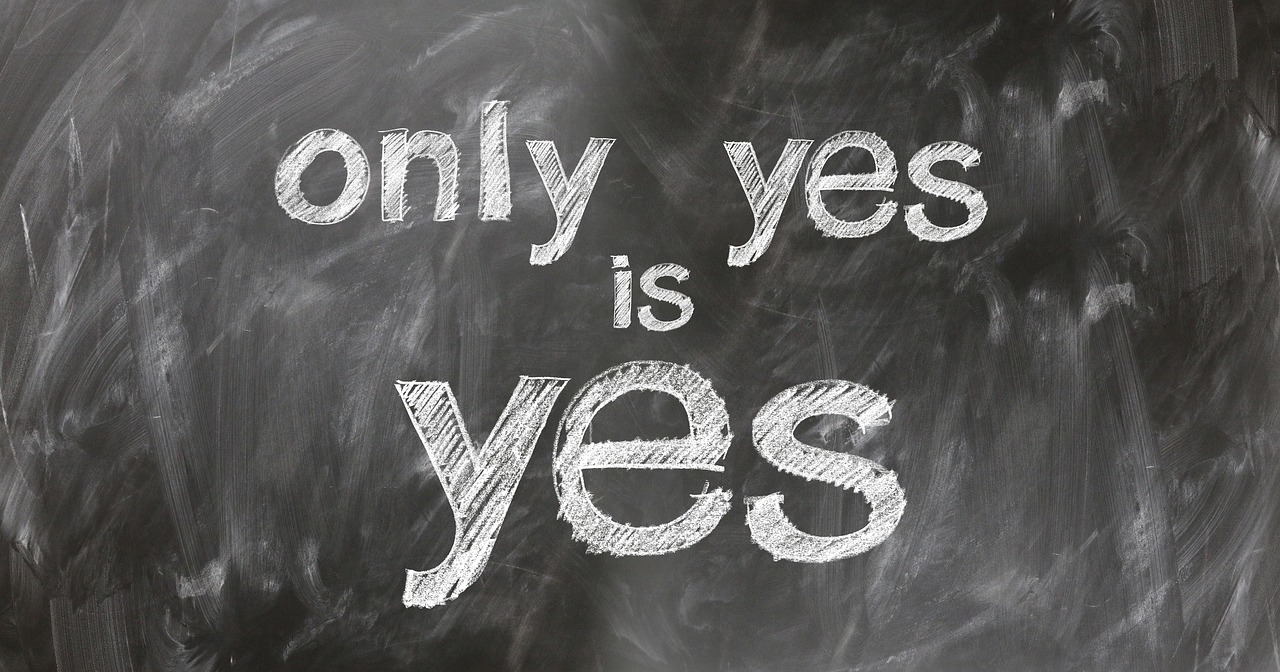 About Feminism and Feminist Theory

Feminism From Encyclopedia of Gender and Media

The concept of feminism is not universal and has many forms (e.g., liberal, radical, womanism) and definitions.