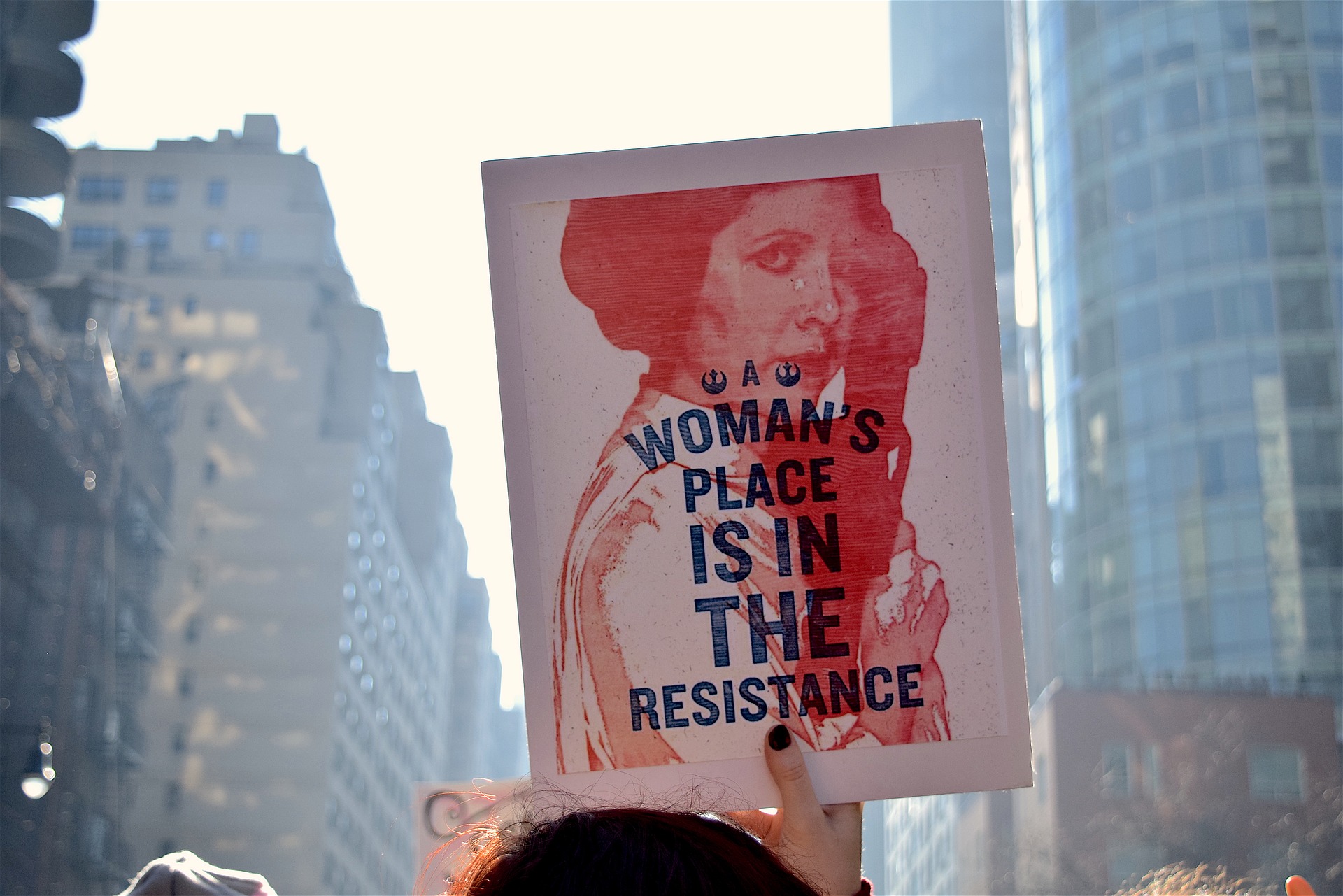 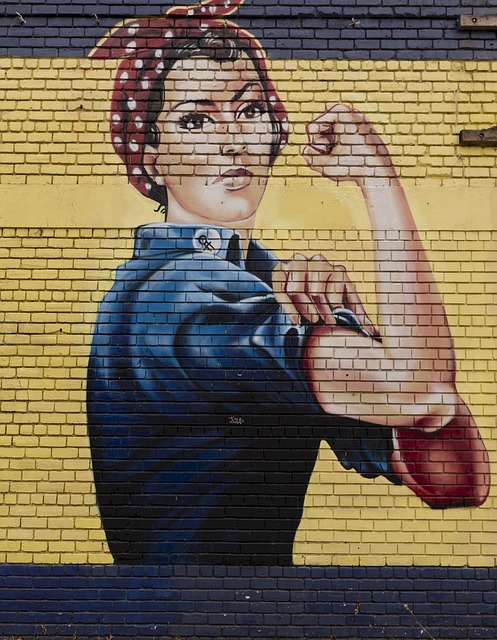 Feminism: An Overview From Encyclopedia of American Studies

Feminism is an established movement that seeks the liberation of women from sexist oppression. It opposes, therefore, any ideology, institution, philosophy, movement, or people seeking to discriminate against women.

About the First Wave

A term that came into use in the late 1960s feminist movement (the second wave) to refer to activist women in the UK and US during the mid-nineteenth and early twentieth centuries who were seeking the right for women to vote, to higher education, to birth control, to employment rights, to married women’s property rights and to equitable marriage laws.

Leaders and Activists of the First Wave

Issues of the First Wave

Achievements of the First Wave

About the Second Wave

The feminist movement, sometimes called the ‘Women’s Movement’, that began in the late 1960s. In the US it was influenced by the strategies and tactics of the Civil Rights movement and in the UK by the labour rights movement.

Leaders and Activists of the Second Wave

Issues of the Second Wave

Achievements of the Second Wave

About the Third Wave

Heavily influenced by postmodern feminism and Third World feminism as well as strategically and critically employing the methodologies of a number of different types of feminism, third wave feminism embraces the contradictions that are generated by taking a pluralistic approach to the critical analysis of western culture, oppression, masculinity, femininity, class, race and colonialism.

Leaders and Activists of the Third Wave

Issues of the Third Wave

Achievements of the Third Wave